← back to
woodwork recordings
Get fresh music recommendations delivered to your inbox every Friday.
We've updated our Terms of Use. You can review the changes here. 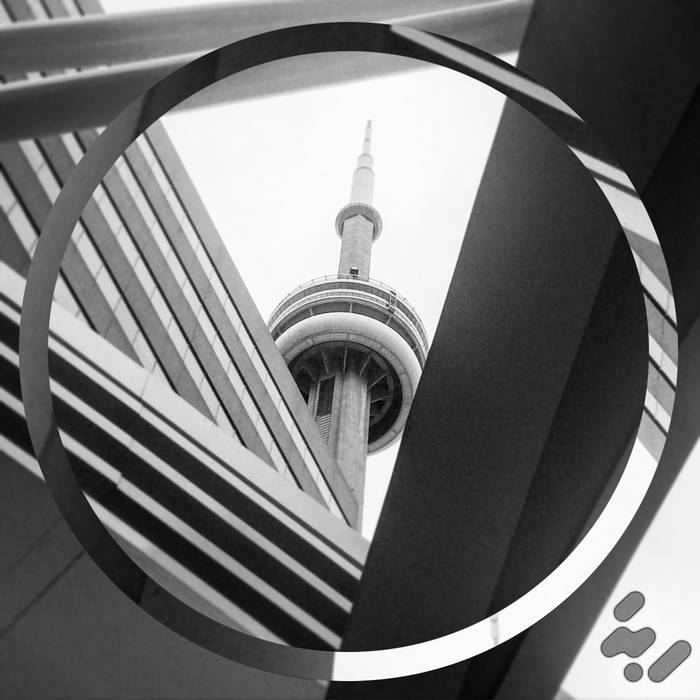 Following a pair of remixes for Ki's Soft Exchange EP released on Woodwork in 2019, Upper Regions touches down with his own fierce EP, supported by a set of well connected remixes, including a reciprocal remix from Ki.

The first taste of this flexed collection is the sparse, dark stomper 'Noise of Pleasure', and that it is. One thing apparent in all of Upper Regions' music is his knack for purposefully jarring arrangements. We're guided through Noise of Pleasure by a series of modules and sections that are simultaneously connected and detached. We can never be sure if we're on the way up or the way down, but the resulting ride is only that more intense for it.

Extending perfectly from the opener, the lead single 'Sky System' is entry to the next level. A similar robotic sound set takes on darker detail as the story becomes more drastic, narrated by a disaffected vocal revealing an inescapable metallic and mechanical assimilation.

For remixes we get a carefully assembled dream team beginning with Fear the Priest, who lights a match to 'Sky System' while we sit back, see it melt and hear it sizzle. Next up Pulse Plant creates malfunction in the central processing unit, twisting 'Sky System' into a jittery and pulverizing floor-pounder. Closing out, the Ki remix of 'Sky System' dares to rebuild its destructive mechanisms over a disco clap, adding some eery bleep melodies and dark choral hits.

With releases on Spliced Vinyl, Spins & Needles, Editions Sordid, Cosmetiq, Slice, and Teknofonic, Upper Regions (Jim Roditis) is rapidly spreading his territory with a signature approach to techno and other electronic music forms. His releases are marked by dark sound design and bold use of structure and arrangement, a modern sound with undeniable hints at years of diverse musical experiences... ... more

Bandcamp Daily  your guide to the world of Bandcamp